Women of the Wild: the Work of Rik Garrett

"Earth Magic" was my way of investigating this way of historically making women the "other," 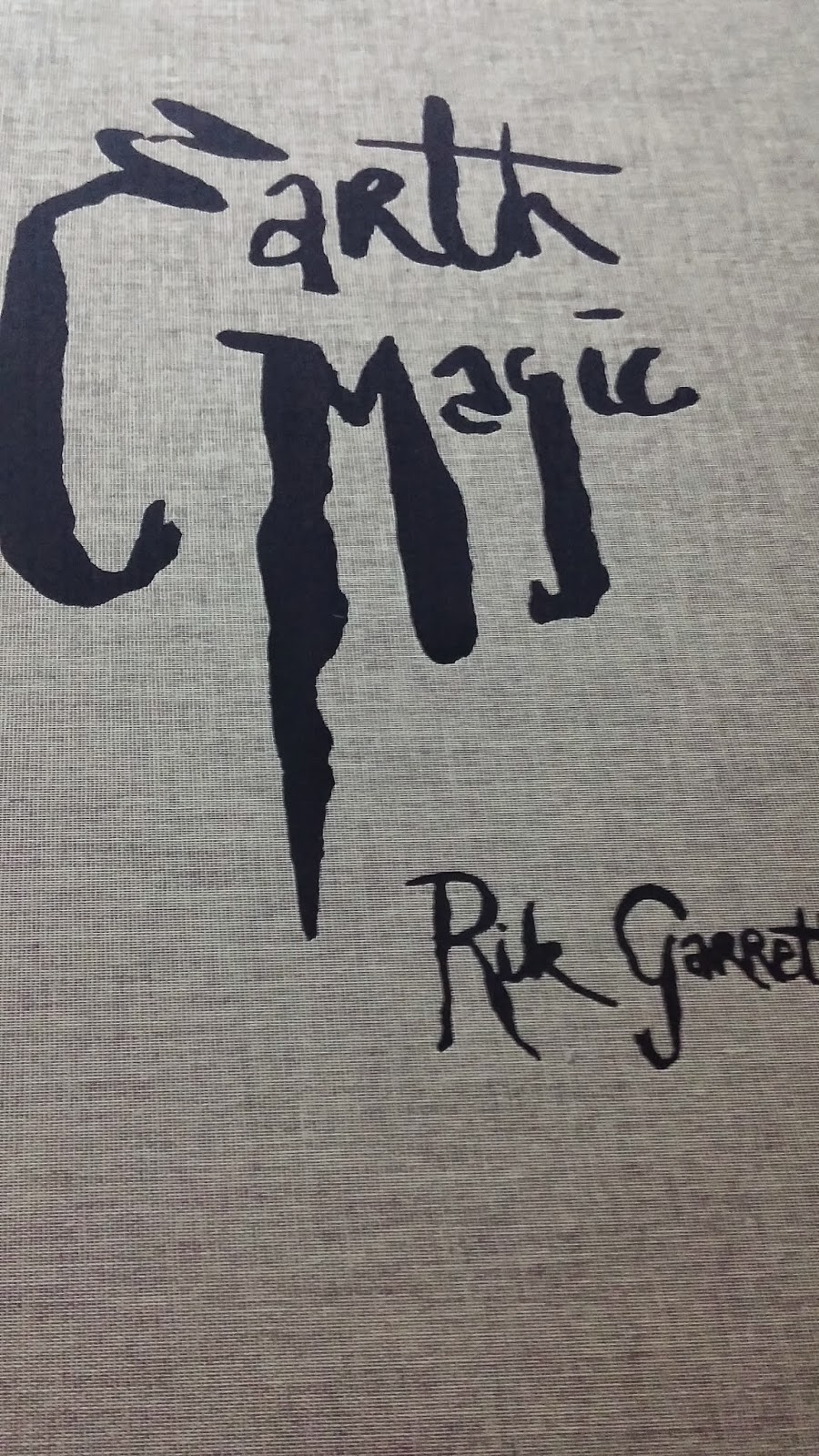 When I first heard about Earth Magic, I was skeptical. A book combining photography and the talismanic world of witchcraft didn't seem like the most comfortable mix. I envisioned women in witch hats posed in a ridiculous fashion. How could witchcraft be captured in all of its raw beauty with the snap of the lens? We live in a world where the ways of our past are increasingly sold as nothing more than brief explosions of pop culture. I grew up believing that witchcraft was sacred, therefore I am always wary when books like this cross my path.

Yet something gave me hope, and that was Fulgur. If Fulgur had taken the decision to publish Rik Garret’s Earth Magic, then surely there was more to it than my preconceived notions. The independent publishing house of Fulgur doesn’t often back artists working and exhibiting in the US. I figured that maybe this was my chance to be pleasantly surprised. With that in mind I packed my things and drove down to New York to attend a signing in a small bookshop in Brooklyn in which Garret was scheduled to speak.

I walked into Catland having never laid my eyes on a piece of his work. As I sat in the dark and crowded room, all that lay on the screen before me was the cover of his book. 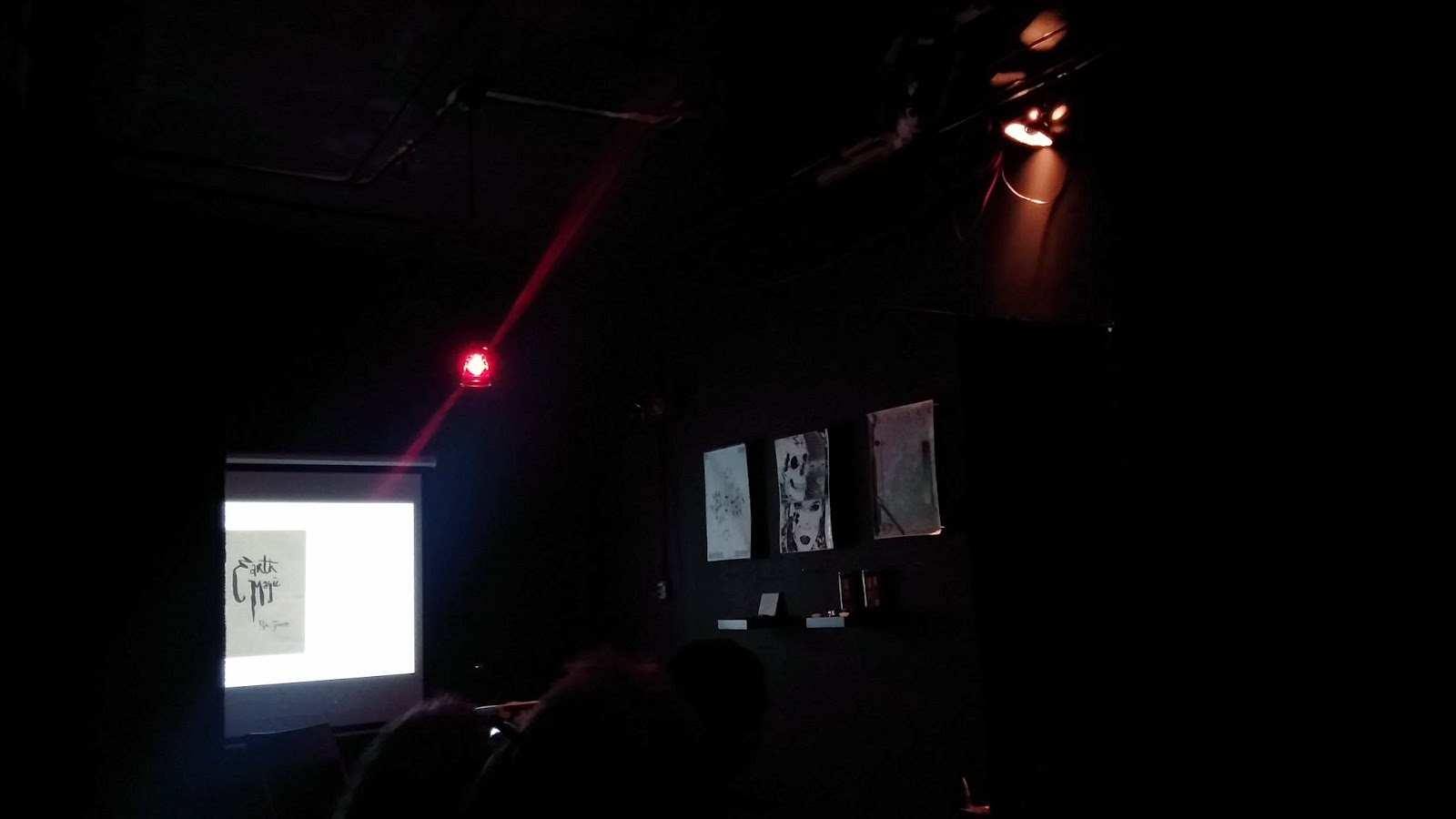 Garrett doesn't fit in with the stereotypes that one associates with a self-proclaimed witch. There was no long hair, nor an abundance of finger jewelry. He exuded charm as he spoke about the historical context of witchcraft. As the slides changed he explained some of his own personal magical working, his ideas seemingly matching well with a lot of my own thoughts. There were no buzz words, there was no spouting off orders that he was a part of. It was natural. His talk flowed with life. It was about will. I was intrigued yet still hesitant. I was yet to see his work.

Then the slide changed and the first image of his work came through.

His work makes you feel like a voyeur sneaking glimpses into a world that isn't for human eyes. You feel like an intruder peeking into something that is beyond time, magic appears to be taking place right in front of you. If I could go back in time I would have researched his work beforehand so that I wasn't taken away so dramatically. It would have made it easier for me to focus on his talk. Upon glimpsing his work I was uncontrollably pulled from where I was and into the sacred and haunting place of the wild women. 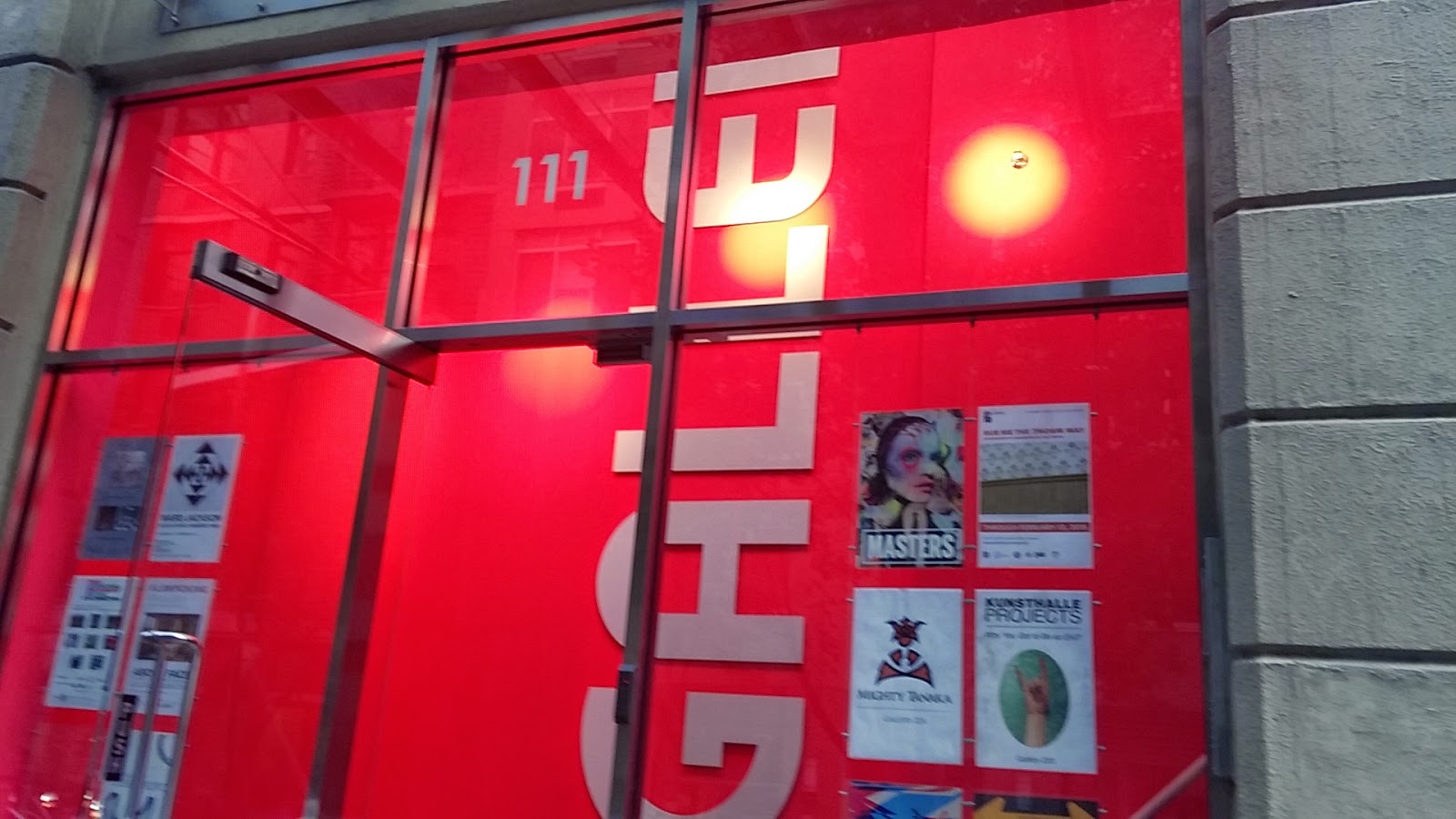 The next day I made my way over to an exhibit that was featuring his collection at the Stephen Romano Gallery. Four different exhibits were showing, all inspired by witchcraft. I made my way to Garretts exhibit. Walking in was like stepping into the private inner sanctum of those wild women. In contrast to the previous evening, the exhibit took place in a bright and airy location. On the floor there was a painted circle. The walls held perfectly placed sigils. There were no distractions as we gazed upon original pieces of his art. The room was mixture of witchcraft and clean western mysticism.

There again, were the images from Earth Magic that had so enraptured me. Once again I was taken away, transported beyond myself into a world so completely perfect.

Rik Garretts work can be viewed at the Stephen Romano Gallery at 111 Front Street in Brooklyn, NY through November 30th
You can follow him through his site: RikGarrett.com
And follow his documentation of Chicago's Occult History at Occult Chicago